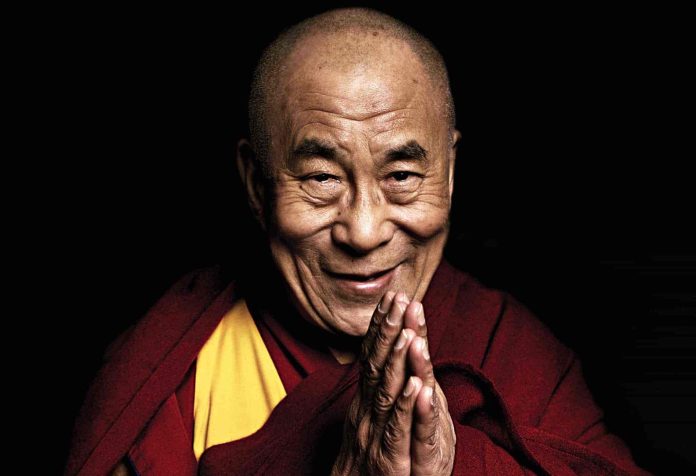 Tibetan spiritual leader the Dalai Lama on Thursday said more and more people in China are beginning to realize that he is not seeking “independence” but meaningful autonomy and preservation of the Tibetan Buddhist culture, reported Press Trust of India (PTI).

Advocating resolution to all disputes through dialogue, he asserted that all human beings are equal and they need to rise above the narrow-minded approach of “my nation, my ideology” which is the main trigger for fights among people.

The Dalai Lama arrived here to a warm welcome by his followers who turned up in large numbers despite heavy rains. This was his first visit outside Dharamshala in Himachal Pradesh in the last two years. He is likely to visit Ladakh on Friday.

“Some Chinese hardliners consider me a separatist and a reactionary and always criticize me. But now, more Chinese are realising that the Dalai Lama is not seeking independence and only wishing China (to give) meaningful autonomy (to Tibet) and (ensure) preservation of Tibetan Buddhist culture,” the 87-year-old spiritual leader told reporters.

Asked about China’s objection to his visit, the Dalai Lama said, “This is usual. The Chinese people are not objecting… more and more Chinese are showing interest in Tibetan Buddhism. Some of their scholars are realising that Tibetan Buddhism is very scientific. Things are changing.”

Earlier this month, Beijing criticized Prime Minister Narendra Modi for greeting the Dalai Lama on his 87th birthday, saying India should stop using Tibet-related issues to interfere in China’s internal affairs. However, India rejected China’s criticism and asserted that it is a consistent policy to treat the Dalai Lama as an honoured guest of the country.

The spiritual leader’s visit to Ladakh, where he is likely to spend over a month, is expected to rile China further as it comes amid the lingering military standoff between Indian and Chinese troops at several friction points in eastern Ladakh.

“I am leaving for Ladakh tomorrow (Friday) to take part in some programme. The weather did not cooperate,” the Dalai Lama said, as per the report.

He expressed displeasure over the prevailing crisis in Sri Lanka.
“My main message to the people is that we all are brothers and sisters and there is no point in fighting… the fight is triggered by narrow-mindedness when they start thinking (things) like ‘my nation, my ideology’,” he said.

Humanity demands that “we live together, whether we like it or not. There might be some problems like in a family which can be solved through talks,” the Dalai Lama added. (PTI)