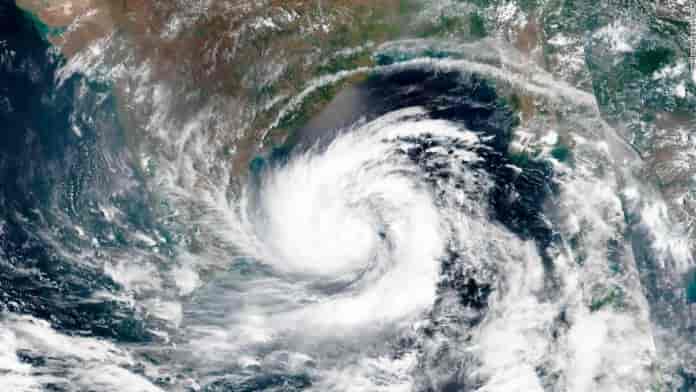 As per the report, the cyclone then moved northwestwards and lay centered at 11:30 am over north coastal Odisha about 15 kilometers south-southwest of Balasore.

Reportedly, it has already caused massive damages in Balasore while many trees have fallen on roads and on houses due to gusty winds, resulting in the blockage of several main roads in Balasore.

Earlier this month, Cyclone Tauktae in the Arabian Sea had affected almost all states on the western coast of India and killed 104 people.