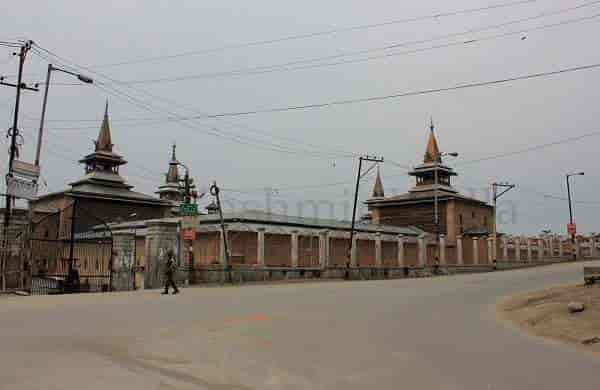 The District Magistrate (DM) Srinagar on Tuesday ordered lifting of curfew, which was ordered late last night for 48 hours in the district.

The curfew was lifted after the situation remained incident-free today, reported a local news agency, Kashmir News Observer (KNO). “Existing restrictions on public activities and movement put in place since 1 August in view of the COVID-19 situation in the district – where a sharp spike in affected cases has been witnessed in the last one month or so – will remain in force though,” the DM said.

In an order issued Tuesday, it has been stated that after assessing the situation which remained incident-free, it has been decided to lift the curfew.

The order, however, stated that restrictions ordered earlier under Section 144 of CrPC and the disaster management act in view of the prevailing situation due to COVID-19 disease will remain enforced across the district as directed through an order issued on 31 July.

It stated that there shall be restrictions on public movement including transport and that commercial and other establishments shall remain closed.

Meanwhile, the DM has said that avoiding public gatherings are an important part of the efforts to contain the spread of COVID-19 and urged the general public to ensure strict compliance with all preventive guidelines and protocols the government has issued in regard to it.

He has directed for strict adherence to restrictions as ordered—(KNO)