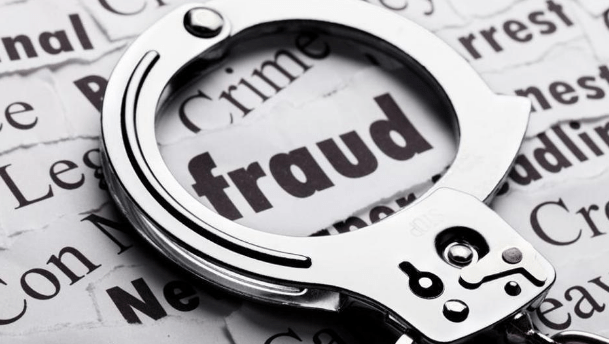 The Economic Offence Wing of Crime Branch Kashmir on Wednesday filed a chargesheet against an accused of cheating a man on the pretext of installing a mobile tower and duped him of a huge amount of money.

The statement reads that the instant case had been registered upon receipt of the written complaint, wherein it was alleged that he was cheated online by some fraudsters.

“The investigation conducted revealed that the complainant had been cheated by Sumit Kumar S/o Bagwandas R/o House No. 327, Ward No. 19 Aryanagar Bahadurgarh Haryana-124507 on the pretext that a installation of mobile tower and for the purpose of registration the complainant was made to deposit a huge amount as fee,” it reads.

It added that the Economic Offence Wing of Crime Branch Kashmir once again advises the general public to be vigilant and never respond to any unknown messages, calls and requests. (KNO)