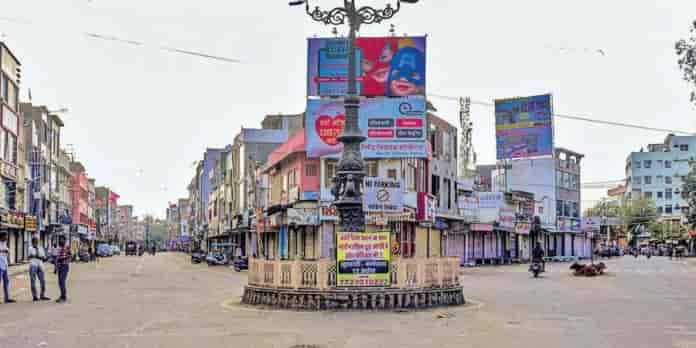 The Rajasthan government on Tuesday stopped using the China-made rapid testing kits for coronavirus after they delivered inaccurate results.

The state”s health minister Raghu Sharma said the kits gave only 5.4 per cent accurate results against the expectation of 90 per cent accuracy and therefore the kits were of no benefit, adding that the Indian Council of Medical Research (ICMR) has been informed about the issue.

“We have written to ICMR asking what to do. We are waiting for their response. The rapid test results were negative even on patients who tested positive in lab tests,” the minister said.

A committee comprising heads of medicine and microbiology departments at the Sawai Man Singh government hospital here was set up by the government to examine the accuracy of the kits and it found that only 5.4 per cent test results were accurate.

“As per the advice of the committee, we have stopped testing from the rapid testing kits,” the minister said.

He said 168 tests were conducted through rapid testing kits that were also used for testing of patients who have already tested positive for coronavirus in PCR based tests and the result was negative in their case too, which, the minister said, raised questions about the credibility of these kits.

“If the ICMR”s response comes in our favour, the kits could be returned,” he said.

Rajasthan had started conducting tests through rapid testing kits on Friday in the state”s hotspots, starting from Jaipur.

Additional chief secretary medical and health Rohit Kumar Singh said the kits are China made. The state government got 30,000 kits through ICMR for free while 10,000 kits were purchased at a cost of Rs. 540 plus tax per kit.

The rapid testing kits, through which blood samples are tested, were aimed at speeding up screening and detection of suspected coronavirus patients as they take less time to show results in comparison to the swab-based tests carried out in pathology labs.

The rapid kit test was not a confirmatory test and PCR based test was required for confirmation of a positive result. (Inputs from PTI)