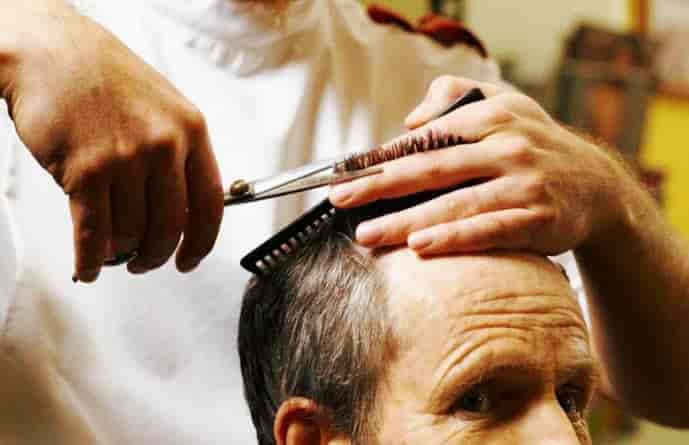 Srinagar: Panic has gripped the residents of Gonipora area of Handwara in north Kashmir’s Kupwara district after a barber tested positive for novel coronavirus.

Sources told that the barber who tested positive on Friday was regularly attending the customers and would visit different places to make hair and beard of people.

“He had come in contact with number of people including his family members, customers and other people,” sources said.

Official sources disclosed that the family members of barber have been to various places during last few days and his wife and sister were also allowed to move out of red zone area.

“The contacts of barber are uncountable and the real challenge now is to track all of them and may have contracted the deadly virus after meeting the barber,” officials said.

Sources also said that the barber a few days ago has made the hair and beard of health worker who was tested positive on April 25 last month.

A top health official told that it’s the failure of those who were assigned to look after the red zone and not to allow the people come out of the containment zone. “The barber was allowed to work for days without any precautions.”

He said the containment zone should be sealed completely, there should be no movement or activity to ensure zero transmission but the failure is to the extent that even barber’s close contacts have visited several places leaving all in distress.

Block Medical Officer, Zachaldara, Dr. Tahir Sajad told that so far only 8 contacts of barber have been traced but they are working on it as local rapid response team (RRT) is on it.

He said the barber is contact of the health worker but he belongs to Gonipora block and they are also communicating with the teams there to track the possible contacts.

Meanwhile, deputy Commissioner Kupwara, Anshul Garg informed that samples of 44 suspects were collected today based on contact tracing in red zone ITI Handwara and process shall continue to break the chain.

He said that 2 more patients have recovered in Kupwara today thus reducing the total number of active cases to 32. Pertinently, 55 people have tested positive for novel coronavirus in Kupwara district of which 23 have recovered with no fatality. (KNO)