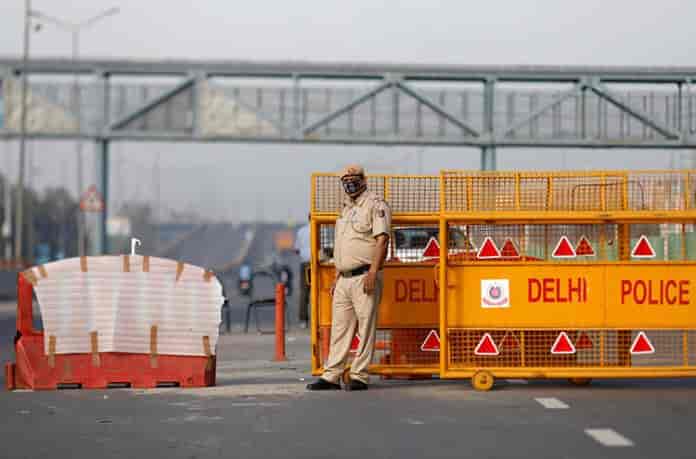 Lockdown in India will be extended by two weeks after 14 April, Prime Minister (PM) Narendra Modi said in a meeting via video-conferencing with the state Chief Ministers today as cases of the coronavirus continued to surge in the country.

The extension of the lockdown till 30 April was supported by chief ministers of at least seven states in a virtual meeting with PM Modi on Saturday. The first and only chief minister to oppose so far is Madhya Pradesh’s Shivraj Singh Chouhan.

Punjab, Odisha, and Rajasthan have already announced total shutdowns till April-end. Telangana Chief Minister, K Chandrashekar Rao, too, had earlier appealed to the PM to extend lockdown, saying the economy can be revived but lives cannot.

By far, there have been more than 7,500 positive cases of the coronavirus in India; among them, nearly 250 have died. Earlier, on 24 March, PM Modi had announced a 21-day lockdown to curb the spread of the virus.