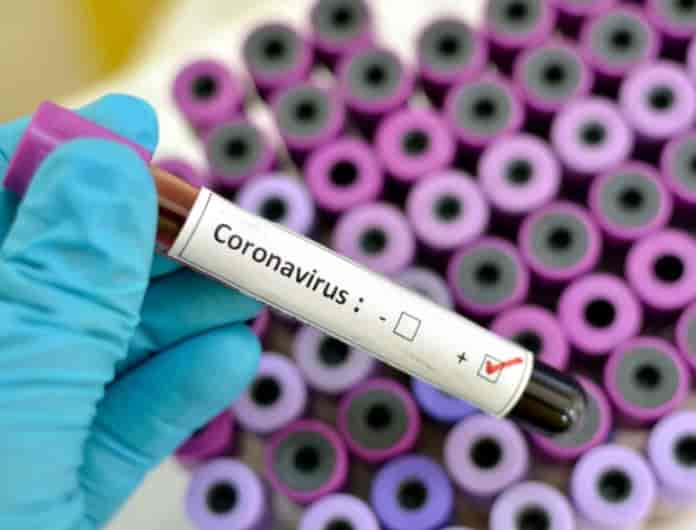 Srinagar: A total of twenty four people tested positive for the novel coronavirus in Kashmir on Thursday taking the overall toll to 184 in Jammu and Kashmir.

The government’s spokesperson, Rohit Kansal, confirmed that 24 more positive cases were reported from Kashmir. “Total 184. 32 in Jammu, 152 in Kashmir. All are contacts [of earlier positive cases],” he said.

As per Kansal, the spike in positive cases in J-K has been due to aggressive testing being done at various labs in the region.

Yesterday, J-K witnessed the highest jump in a day after thirty-three more tested positive for the virus. So far at least four people have died in the Union Territory; a woman from Jammu region and three others from Kashmir Valley.