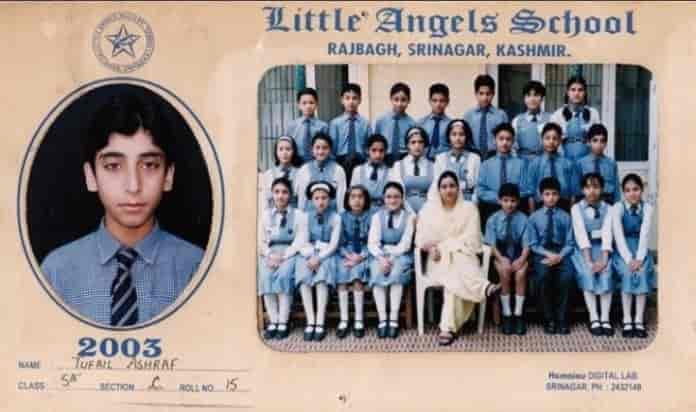 Tufail, a 12th class student and a resident of Saida Kadal, was hit by a teargas shell fired from a close range at him on 11 June 2010, near Gani Memorial Stadium in the old city’s Rajouri Kadal area.

“We submitted before the court that our lawyer and Bar Association president Main Abdul Qayoom is under detention and could not appear before the court to plead the case. The court adjoined it and fixed next date of hearing 11 April,” said Tufail’s father, Muhammad Ashraf Mattoo.

He said that it was the first appearance today before the City Judge as the case was earlier being heard at Judge small causes. (KNO)

Previous articleLimping Life in a Cut-Off village
Next articleHouse gutted, seven others suffer damage in Pak shelling in J-K’s Poonch