Counterfeit versions of Covishield in India: WHO 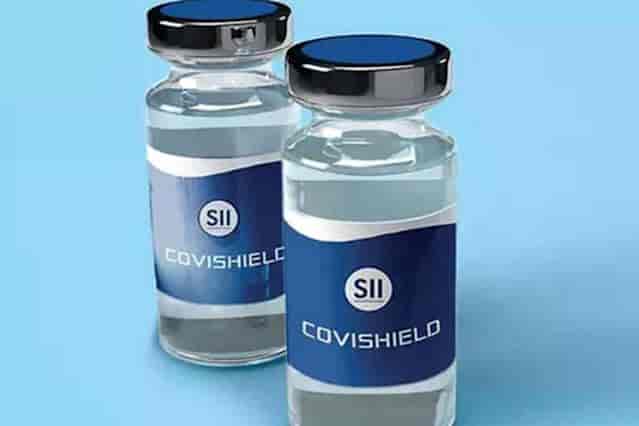 The doses were seized by authorities in India and Africa between July and August, a WHO statement said.

It also said the vaccine’s maker, the Serum Institute of India, confirmed that the doses were fake.

The WHO warned that fake vaccines “pose a serious risk to global public health” and called for their removal from circulation.

Covishield is the Indian-made version of AstraZeneca’s jab and is the most widely used vaccine in India with more than 486 million doses administered so far.