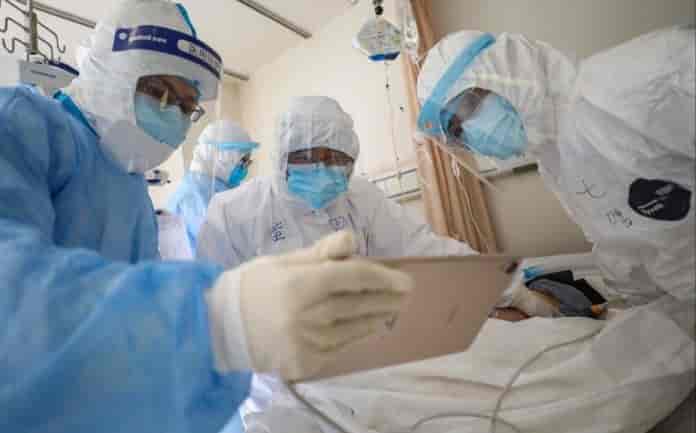 Srinagar: Development commissioner of Srinagar, Shahid Iqbal Choudhary has assured that proper monitoring of passengers returning to valley is being conducted at Srinagar International Airport.

This comes amidst growing  concerns among Kashmiris about getting infected from the people coming to the valley from outside state and India,
Talking to The Kashmir Walla, Mr. Choudhary said. “I physically visited the airport to monitor the process and everyone coming from outside is being
properly checked to avoid any problem,” He said.

“There is no need to panic over the issue,” Choudhary assured.

Anxiety and panic engulfed in the valley following the coronavirus outbreak inChina’ Wuhan province — which experts are now calling a pandemic — Iran is just of the recent countries that have been badly hit, with many of its neighbours closing their borders.
Authorities are attempting to prevent the disease from spreading and trying to clamp down on rumours amid a panicking populace.
According to reports, over 300 students from Kashmir at different universities and colleges are currently in the country and are struggling to get evacuated from the place due to fear of virus spreading.
However, locals here believe that the virus can reach Valley as scores of
pilgrims from the valley are in Iran and are expected to come back soon.
As per recent reports, Iran has recorded the highest number of deaths outside China. At least 139 cases have come to light in Iran, with 63 in Qum (the highest), 26 in Tehran, and 19 cases in Gilan.