Constitution no less than Quran for me, have placed my faith in courts: Iltija Mufti 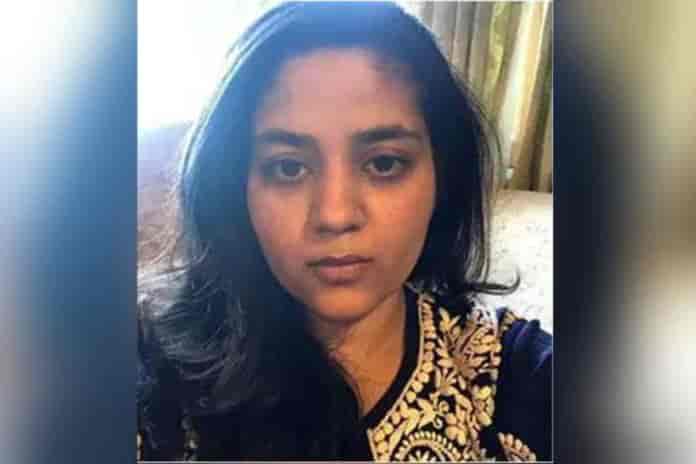 Srinagar: Daughter of former chief minister of Jammu and Kashmir Iltija Mufti has lashed out at the centre saying that India was turning into a Hindu Pakistan.

Addressing a presser in Delhi she said. “This is not the country I grew up in. I am a proud Indian, we are now becoming a Hindu pakistan. I have full respect for the PM, either he is being misled or wilfully misleading the country.”

She further challenged the Home Minister Amit Shah to roam freely in Kashmir, “I will not say today that Kashmiris are not angry with my mother or other political parties, but they are angrier with the government.

Today i will do a salaam to Amit Shah if he roams around freely in Kashmir.” Iltija said.

Mehbooba’s daughter further said that she won’t be a good politician. “My mother built the party brick by brick. I will not make a very good politician, I don’t have any plans,” said junior Mufti.

She also said that she has not lost hope in the Indian constitution. “Nothing is “changa si” in Kashmir. Constitution is no less than the Quran for me. I have placed my faith in the courts.”

Previous articlePanchayati Raj in Kashmir: “We are on a path to nowhere”
Next articleWill build townships and renovate temples in Kashmir: Amit Shah to Pandit delegation