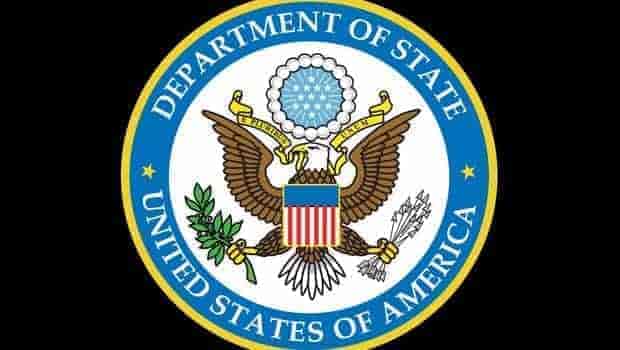 The US State Department stressed that it stands with allies and partners like India adding that the country is closely monitoring border disputes between India and China and backs their peaceful resolution through direct dialogue.

“We note the ongoing talks between the governments of India and China,” State Department spokesman Ned Price told a news briefing.

India and China have been locked in a military standoff over their disputed mountainous border and Indian public opinion has hardened against Beijing after soldiers were killed in a clash there.

New US President Joe Biden and Indian Prime Minister Narendra Modi agreed in a telephone call on Monday to strengthen Indo-Pacific security through the Quad.