Civilian shot dead at checkpoint by govt forces in Anantnag 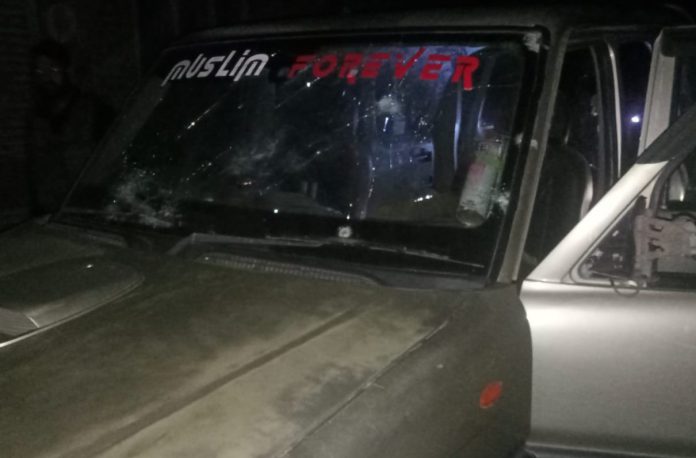 One person was killed in firing by paramilitary CRPF after a vehicle driver “failed to stop” despite a signal in Anantnag district on Thursday evening, officials said.

Official sources told a local news agency, Global News Service (GNS) personnel of 40 BN CRPF had laid a naka at Monghall Bridge this evening. “A silver colour scorpio vehicle was asked to stop but did not do so following which CRPF men fired and one person was killed,” they said.

A police officer while confirming the death of the person told GNS that his identity and credentials are being ascertained. (GNS)

Previous articleGrenade attack in Srinagar, no loss of life
Next article‘CRPF troopers fired in self defense’: Police on Anantnag killing

A teenager boy, who drowned in river Jehlum at Nawa Kadal two days ago, was fished out near Safa...
Kashmir