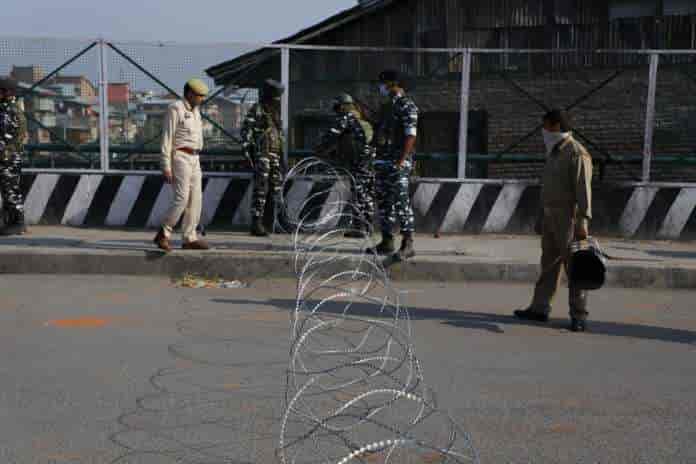 Pakistani militant ‘Chhota Walid’, is believed to be the mastermind of the attacks targeting minorities over the last one week in Srinagar, Jammu and Kashmir, The Print quoting sources has reported.

According to the report the militant is believed to have had at least two previous stints in Kashmir, infiltrated into Indian territory around 20 days ago.

The sources told the online publication that while the actual attacks are believed to have been carried out by local militants, the mastermind is ‘Chhota Walid’, who has been sent in to fire up militant activities.

“Several phone intercepts and inputs suggested that there is pressure on the local militants from their Pakistani handlers to carry out targeted attacks.” The report added.

“There was reluctance on the part of local militants to carry out these orders. ‘Walid’ is believed to have infiltrated through the LoC around 20 days back to ensure that these attacks are carried out,” a source told the publication.

According to security agencies, over the last two months, at least “four to five” groups of terrorists have managed to infiltrate in from Pakistan-occupied Kashmir, with each group “traditionally” consisting of four to six terrorists.

While the Army has been able to neutralise certain infiltration bids, killing several terrorists and recovering a large cache of arms and ammunition, indications are that some groups managed to get in.