China to send monkeys to space to study reproduction in zero-gravity: Report 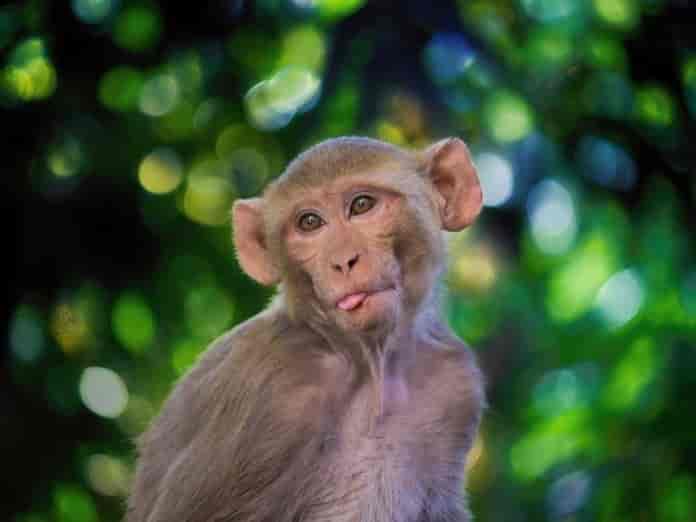 China is planning to send a monkey to space to test if reproduction is possible in zero-gravity, reported Times of India.

The Chinese Academy of Sciences in Beijing is responsible for the scientific equipment needed to conduct studies in microgravity on China’s Tiangong space station.

“Some studies involving mice and macaques will be carried out to see how they grow or even reproduce in space. These experiments will help improve our understanding of an organism’s adaptation to microgravity and other space environments,” Zhang Lu, a researcher at the Chinese Academy of Sciences was quoted as saying by a Chinese publication.

Even though the Chinese module of the space station currently has only enough room for algae, fish or snails, it has been designed in such a way that it can be expanded and configured for larger organisms. The Tiangong space station is expected to operate for at least 10 years. The station will have three modules, of which one has already been launched, reads the report.

Monkeys have been the focus of China’s space experiments as they shared some similarities with humans. With countries like the US and Russia planning for long-term human settlements around the Moon or Mars, such experiments will certainly be useful in the future for having the possibility of human reproduction in future space stations and space colonies.

However, experts said that carrying out such reproduction studies with large creatures in space is complex and difficult due to issues like feeding and disposal of faeces.

Some unconfirmed reports said, as per the report, that the US and Russia, during the Cold War, had conducted separate sex research programmes in space in order to see if humans might survive years in orbit but there is no recorded history of such experiments.

In fact, Valery Bogomolov, the former deputy director of the Moscow-based Institute of Biomedical Problems had earlier said, “There’s no official or unofficial evidence that there were instances of sexual intercourse or the carrying out of sexual experiments in space. At least, in the history of Russian or Soviet space exploration this most certainly was not the case. As for American space exploration, well, I just don’t have the information to categorically deny that.”