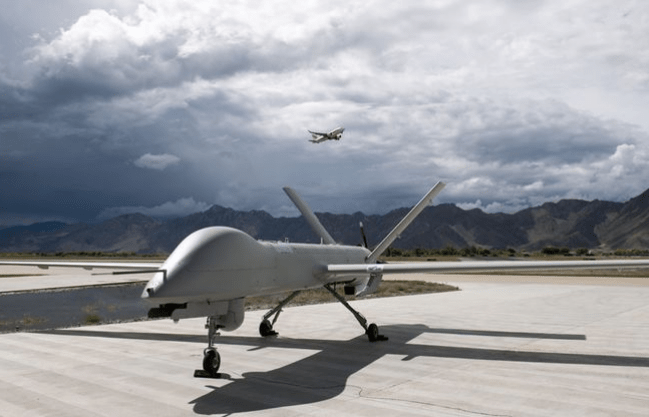 Beijing has sold 50 armed drones to Pakistan which the Chinese media has termed a nightmare for Indian ground formations in high-altitude areas as India’s military does not have the ability to respond to the new-age stand-off weapons.

The Chinese media said Indian ground formations would be unable to parry an attack by a large number of armed drones. While the Chinese emphasis on the success of Wing Loong II in African and Asian theatre is a matter to be noted, Indian military officials point out that the armed drones perform greatly in uncontested air spaces or where it has air dominance.

Arguing that armed Chinese and Turkish drones had played a crucial role in Libya, Syria and Azerbaijan conflicts by decimating the enemy defences and conventional armour, the Chinese media said Indian ground formations would be unable to parry an attack by a large number of armed drones.

Former Indian Air Force chief said that the airspace is very closely monitored by radars and hotly contested with fighters. The armed drones will simply be shot down if they cross the lines. To ensure that the troops are protected from stand-off weapons, the Indian Army is using tunnel defences with huge concrete Hume pipes to provide the defence in case of the first strike on the front-line.