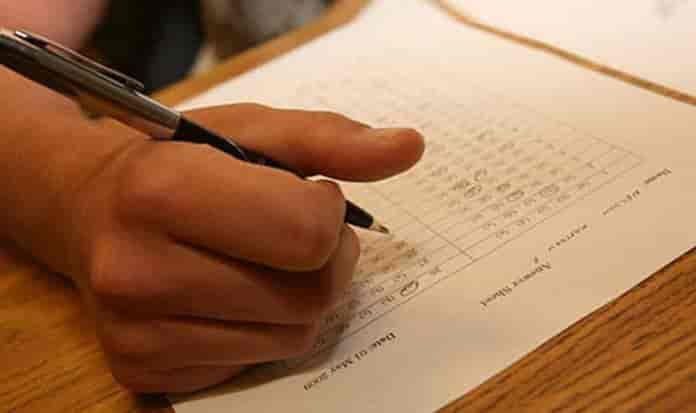 The Central government formally announced the abolition of Jammu and Kashmir Cadre of Civil Services and clubbed it with Arunachal Pradesh Goa and Mizoram Union Territories (AGMUT) through an issued notification by Department of Personnel and Training.

The government has also done away with five-year age relaxation for the local youth in Civil Services Examinations conducted by the Union Public Services Commission (UPSC) bringing the UT of J-K at par with rest of the country, reported the Excelsior.

“As long as Jammu and Kashmir remains a Union Territory it will now be part of AGMUT cadre,’’ sources said.

In a first, the Civil Services batch of 2020 will not be eligible for J-K cadre for the first time. “Those seeking Jammu and Kashmir cadre will have to apply for AGMUT cadre and depending upon the vacancies in J-K will get posted in the Union Territory,’’ sources said.

While framing the rules, after the conversion into an UT, the Central Government had assured that IAS/IPS/IFS officers already posted in J-K will retain their cadre and will not be merged into AGMUT cadre.

Meanwhile, the DoPT has done away with five years age relaxation granted to Jammu and Kashmir youth in the Civil Services examinations since 1990 when militancy had spread in the erstwhile State and large number of people had to migrate from the Valley and some other places.

Upper age limit for appearing in the Civil Services examinations is 32 years for General category, 35 for Other Backward Classes (OBCs) and 37 for Scheduled Castes (SCs). However, the youth of Jammu and Kashmir had five years relaxation in upper age limit in all categories.

In 2016 also, the DoPT had done away with age relaxation in the Civil Services examinations for Jammu and Kashmir youth but had withdrawn the order following intervention by the then PDP-BJP coalition Government.

Dr. Jitendra Singh said the Cadre Review hasn’t been held in Jammu and Kashmir for the past several years but expressed confidence that after J&K becoming a Union Territory and under the Lieutenant Governor’s rule, the Cadre Review will be conducted shortly.

Meanwhile, sources said, the Union Ministry of Home Affairs will take a call shortly on constitution of the Public Services Commission (PSC) for Jammu and Kashmir. The decision was likely to be taken after February 11 when the Parliament will have break in the budget session.