Cab driver shot at by unknown gunmen in south Kashmir 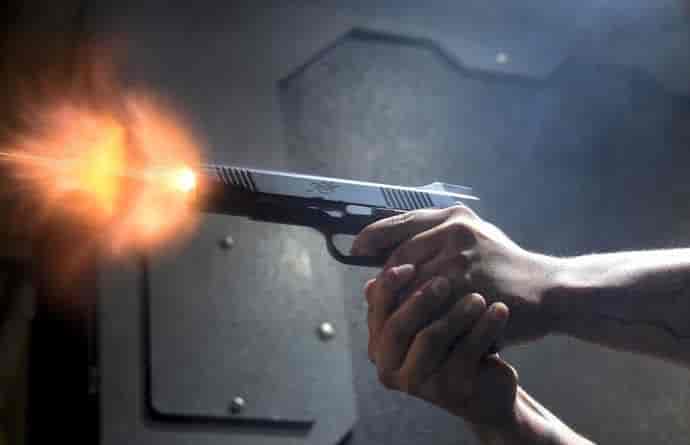 Srinagar : Unknown gunmen on Thursday evening shot at and injured a cab driver at Wanpora, Kakapora area of South Kashmir’s Pulwama district less than an hour after a shopkeeper was shot dead in Tral town of the south Kashmir district.

Aslam, who was hit in the arm, has been shifted to SDH Pampore where his condition is stated to be stable, the officials said. The area has been cordoned off and hunt launched for the attackers, they said.

Earlier, the unknown gunmen shot dead a shopkeeper in Tral town of the district.

They said the gunmen fired upon the shopkeeper Mohd Ayoub Ahangar son of Ghulam Ahmad Ahangar of Tral near his hometown.

Ahangar was taken to hospital but was declared dead before arrival, a police officer told GNS. (GNS)