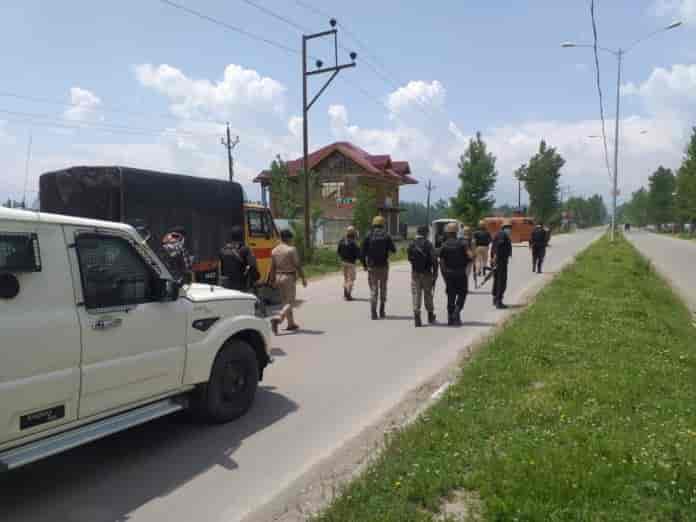 Srinagar: One civilian was killed after Central Reserve Police Force (CRPF) personnel fired at him near Kawoosa Khalisa village in Narbal area of central Kashmir Budgam on Wednesday.

Senior Superintendent of Police, Amod Nagure, said, “A civil vehicle fled from two nakas in Narbal Kawoosa. Upon which CRPF party fired in which one person got injured. (He has been) shifted to hospital.” He added, “Further details awaited.”

The man has been identified as Peer Mehrajudin a resident of Makhama Beerwah, Budgam. He was shifted to Shri Maharaja Hari Singh hospital, Srinagar, in critical condition. However, he was declared as brought dead by the doctors at the hospital.

Dr Nazir Choudhary, medical superintendent of the SMHS hospital confirmed that the man was brought dead to the hospital.