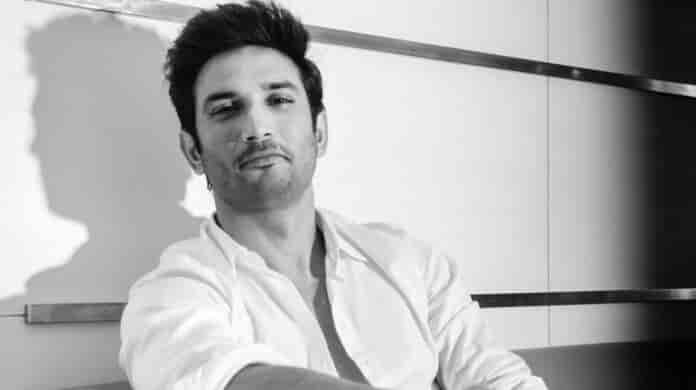 Famed Bollywood actor Sushant Singh Rajput has committed suicide on Sunday. He was found hanging at his Bandra residence in Mumbai.

Mr. Singh made his debut with Kai Po Che in 2014 and later starred in films such as PK, Kedarnath, Shudh Desi Romance, and MS Dhoni: The Untold Journey. He was last seen in Netflix’s Drive. He made his acting debut with Zee TV serial Pavitra Rishta.

It is a developing story.