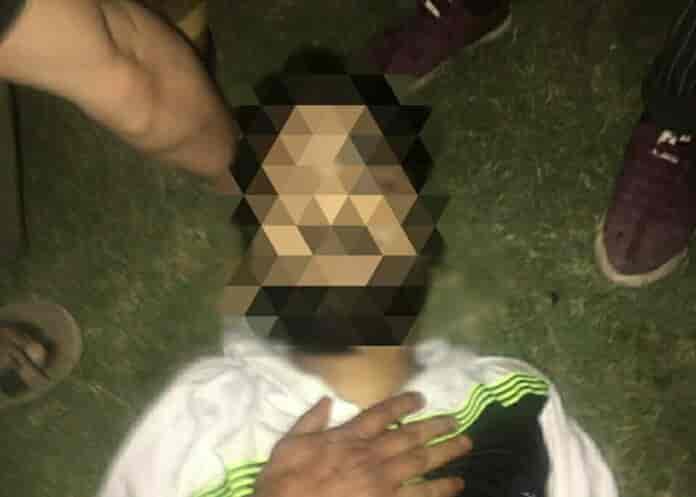 Dead body of an active Militant was found lying under mysterious circumstances in Anchar area of Soura in Srinagar district.

According to a report quoting locals, body of young man was spotted in the area. The report said that the dead body created chaos in the entire area.

Upon checking the dead body, the locals found an Idenitity card which revealed that the body was that of Amir Ahmed Malik son of Abdul Gafoor Malik, a resident of Hydergund area of Zainapora area in Shopian.

According to Shopian locals, Amir had gone missing in October last year and had joined the militant outfit, TRF, The Kashmiriyat reported.

A Police party has rushed to the spot.