BJP’s Javid Quershi, 10 others disqualified by ECI from contesting elections 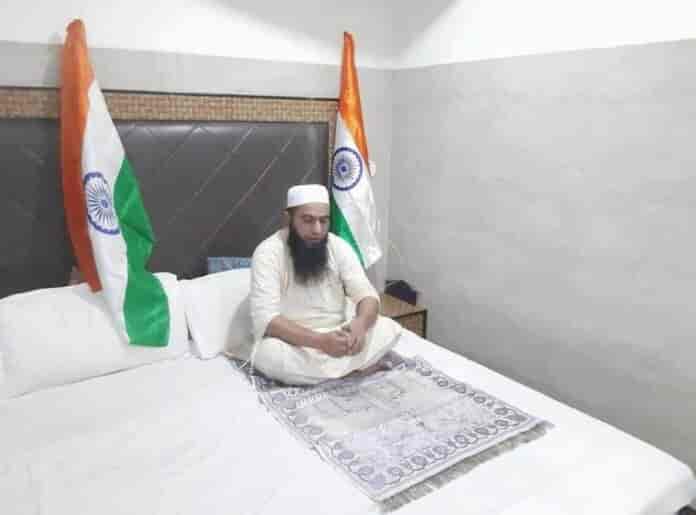 BJP leader Javid Quershi and ten others from Jammu & Kashmir figure in the list of candidates who have been disqualified by the Election Commission of India (ECI) from contesting any election till July 2023.

In an official communication to chief electoral officers of States and Union Territories on October 13, 2022, the poll–body has barred Quershi and ten others from contesting any election till September 9, 2023.

These candidates had contested the 2019 Lok Sabha seat but had failed to lodge an account of election expenses within the time, attracting three—year disqualification from the poll—body.

Quershi had contested the 2019 Lok Sabha election from the Baramulla Lok Sabha segment as an independent candidate and secured mere 3383 votes from 15 assembly segments. He had secured mere 146 votes from his native area of Langate.