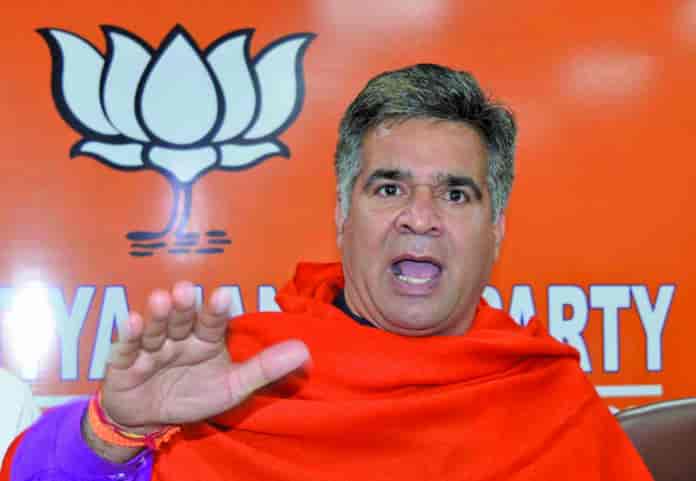 Raina while talking to reporters in north Kashmir’s Bandipora district, said that elections should be held in J-K as soon as possible as everyone wants an elected government here.

He has further claimed that the next Chief Minister of Jammu and Kashmir will be from his party.

Raina was on a visit to Gurez for the last three days and his party held a convention in Bandipora today under his presidency. (KNS)