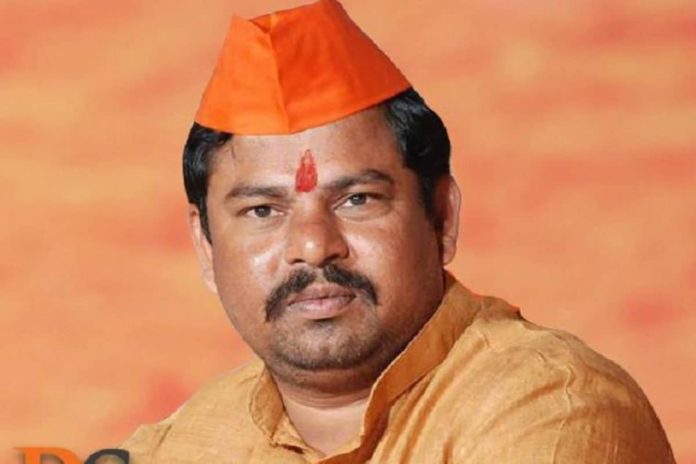 In a letter to Singh, Member Secretary BJP Central Disciplinary Committee Om Pathak said, “You have expressed views contrary to the party’s position on various matters, which is in clear violation of Rule XXV. 10 (a) of constitution of the Bharatiya Janata Party.

“I have been directed to convey to you that pending further inquiry, you are suspended from the party and from your responsibilities / assignments if any, with immediate effect.”

Pathak further wrote, “Please also show cause within 10 days from the date of this notice as to why you should not be expelled from the party.”

“Your detailed reply must reach the undersigned no later than September 2,” Pathak added.

Earlier in the day, the Hyderabad Police arrested the controversial BJP MLA for making derogatory remarks against Prophet Mohammad (PBUH).

The member of Telangana Legislative Assembly was arrested following huge protests by Muslims in parts of Hyderabad after he uploaded a video on Facebook making derogatory comments.

Police have booked a case against the MLA from Goshamahal constituency at Dabeerpura police station. He has been booked for promoting enmity between the different groups on grounds of religion.