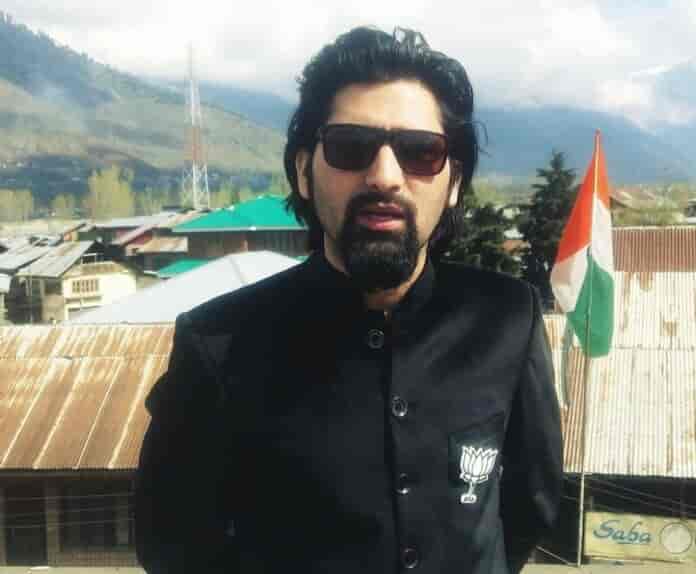 Bandipora: Bharatiya Janata Party’s (BJP) Bandipora leader, Sheikh Waseem Bari, his father and his brother were on Wednesday shot dead by the unidentified gunmen outside their residence in Muslimabad area of Bandipora district.

Official sources told news agency—Kashmir News Observer (KNO) that Bari, his father Bashir Ahmed and brother Umar Bari were shot at by the suspected militants outside their residence in Bandipora.

The residence of Bari’s is located just opposite of Bandipora Police Station. Hospital sources also confirmed to KNO that all three were declared dead on their arrival to the hospital—(KNO)