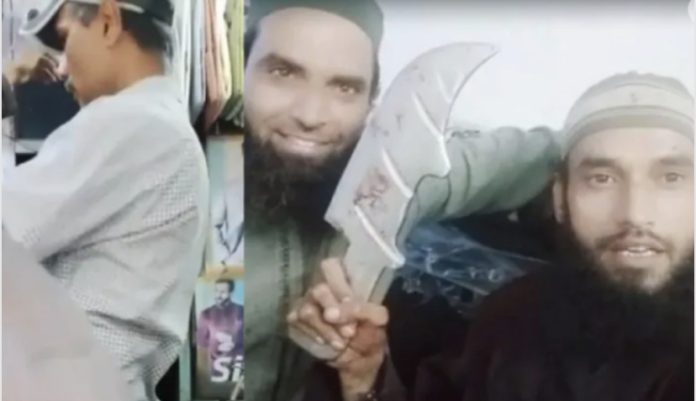 More than 12,000 people have contributed a sum of over Rs 1.35 crore for the family of Kanhaiya Lal, a tailor who was brutally murdered in Rajasthan’s Udaipur, within 24 hours of BJP leader Kapil Mishra launching the fundraiser.

Two men, identified as Riaz Akhtari and Ghouse Mohammad, hacked Kanhaiya Lal to death with a cleaver in Udaipur city’s Dhan Mandi area on Tuesday and posted videos online that said they are “avenging an insult to Islam”. Both of them have been arrested for the murder.

Speaking to News18, Mishra said the idea of fundraisers for violence victims from Hindu families was started after the Delhi riots in 2020. “We realised that whether it was human rights organizations or political parties, no one was bothered about the plight of Hindu victims. So we initiated this process after the Delhi riots. All Hindu victims’ families were provided with financial aid,” he said.

Speaking on the credibility of the initiative, he said: “All funds are collected online. All our statements are published for the contributors to check.”

The police have arrested the two accused in the Bheem area of Rajsamand district on Tuesday night. The accused were caught while they were trying to flee.