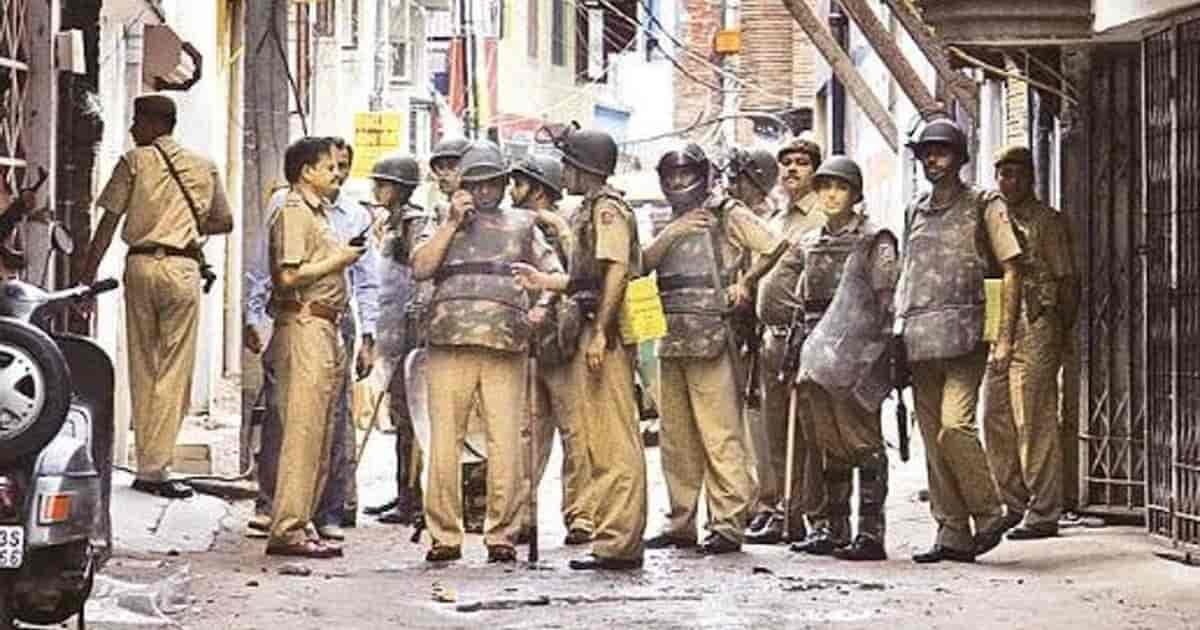 Additional Sessions Judge Sandeep Yadav said that “the evidence produced by the prosecution duly proved the case beyond reasonable doubts.”

The judge said that it was “duly proved that Ariz Khan and his associates caused murder of police official and fired gunshot on the police official”. Khan faces a maximum punishment of death penalty while the minimum sentence for murder is life imprisonment, reported Press Trust of India. He was arrested on 14 February 2018, after a decade being on run.

The infamous gunfight was questioned by certain political parties and leaders. The judgement assumes importance as Congress leader Digvijay Singh had voiced his doubts over the police claims about the encounter and Samajwadi Party and Bahujan Samaj Party (BSP) had also demanded a judicial inquiry into the matter.

Following his comment, the BJP had staged a protest near the Congress headquarters in Delhi demanding an apology from its top leadership over the statements of the party leaders over the Batla House encounter issue.

Inspector Sharma of the Special Cell of Delhi Police was killed during the gunfight which took place a week after five serial blasts had hit the national capital on September 13, 2008 in which at least 30 people were killed and over 100 injured.

Ariz Khan is also accused in a separate case related to the terror activities that had taken place prior to the encounter at Batla House in Jamia Nagar in south Delhi.