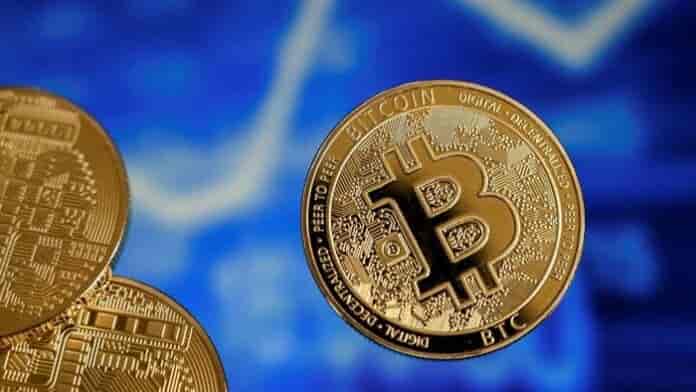 Bangladeshi militant organisation has sent a huge amount of money to a militant group in Kashmir in the form of cryptocurrency recently, The Daily Sun newspaper has reported.

The Bangladeshi newspaper quoting unnamed senior police officer reported that Ansar Al Islam, also known as Ansarullah Bangla Team (ABT), sent money to militants in Kashmir. “He, however, did not disclose whether the money was sent to Indian portion of Kashmir or the Pakistani one,” the newspaper report pointed out.

The Ansarullah Bangla Team (ABT), also called Ansar Bangla is an Al-Qaeda-influenced militant organization in Bangladesh. The banned organisation was implicated in crimes including some brutal attacks and murders of atheist bloggers from 2013 to 2015 and a bank heist in April 2015.

“We’ve come to know that banned militant outfit Ansar Al Islam illegally sent a huge amount of money to another militant group in Kashmir through Bitcoin recently,” the officer told the newspaper.

“Now, it can’t be disclosed the details about the illegal transaction as the investigation is going on,” the policeman said.

A cryptocurrency is a digital asset designed to work as a medium of exchange wherein individual coin ownership records are stored in a ledger existing in a form of computerised database using strong cryptography to secure transaction records, to control the creation of additional coins, and to verify the transfer of coin ownership.

It typically does not exist in physical form like paper money and is typically not issued by a central authority.

During interrogation, the militants said they collected huge money from abroad in the form of Bitcoin. They had been receiving money through the system since 2014.

The militants said they used to collect money through hundi previously but the hundi system was under the surveillance of law enforcers, forcing them to go for Bitcoin.

The information gleaned from the two radicals helped the Special Action Group go deep into the transaction using Bitcoin.

Ahmedul Islam, additional deputy commissioner of the Special Action Group, told the Daily Sun that terror financing is largely being carried out with the help of cryptocurrency. “It’s very tough to monitor the illegal transaction of Bitcoin as we lack technological devices. It’ll be a big challenge for the law enforcers to check the virtual currency in future,” he said.