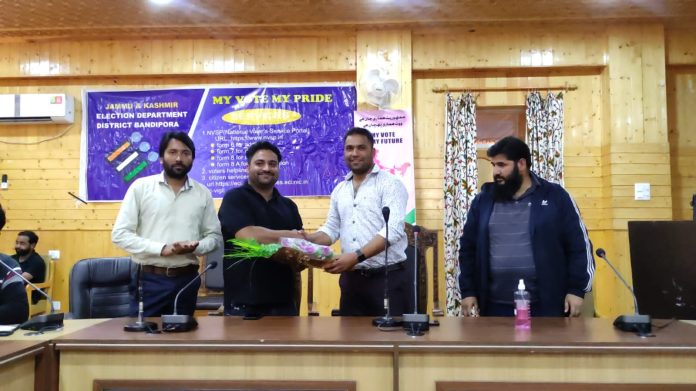 Bandipora: Journalist Malik Sumeed has been appointed as the Media Advisor to Bandipora Cricket initiative on Sunday.

In a statement issued, the President of BCI Faisal Ali welcomed Sumeed in the core group of BCI. “With Malik Sumeed at the critical post the BCI is elated that the position is in safe hands,” Faisal said, adding that he wishes him good luck for the future endeavors.

Summed has been a professional journalist for almost a decade and works as a managing editor at KNB. (KNB)