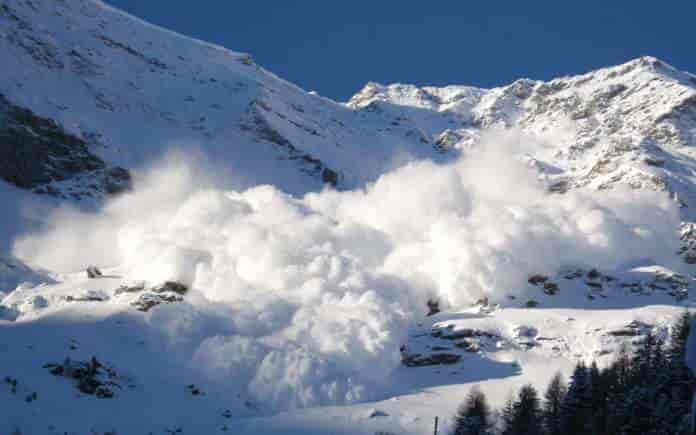 Authorities in Kashmir issued an avalanche warning in four districts of the valley on Monday as the higher reaches of the Union Territory received moderate to heavy snowfall, while the plains were lashed by rains, reported Press Trust of India.

The avalanche warning has been issued in Kupwara, Bandipora, and Baramulla districts of north Kashmir, and Ganderbal district in central Kashmir, officials said.

The warning was issued in view of snowfall which started on Saturday and continued till Monday morning, they added.

According to the officials, this is the season’s first major snowfall in the famous ski resort of Gulmarg in Baramulla and the tourist resort of Sonamarg in Ganderbal.

Due to the snowfall, the authorities closed the Srinagar-Leh road, which connects Jammu and Kashmir with Ladakh, for traffic on Saturday, they added.

The officials said most of the areas in the plains of the Kashmir valley received rains, bringing down the temperature.

The meteorological department said while the weather improved significantly in both the UTs on Monday, light rain or snow at scattered places is likely during the next 24 hours.