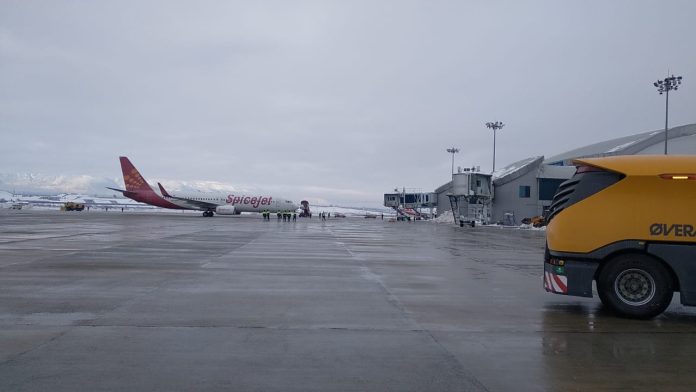 In the other metro cities of Kolkata, Mumbai and Chennai, the price was increased to Rs 94,888.70, Rs 88,987.20 and Rs 93,371.18 per kilolitre, respectively. The hike is expected to impact aviation companies’ finances that are under huge stress amid high debt. Finance Minister Nirmala Sitharaman Says ‘Will Discuss Bringing Aviation Turbine Fuel Under GST in Next Council Meet’.

Fuel retailers revise jet fuel prices on a fortnightly basis. At present, fuel based expenses account for over 30 per cent of the overall operating cost of an airline.

India, currently, has some of the world’s highest rates of taxation on the ATF which massively drives up the fuel cost component.

The industry has been urging the Centre to include the fuel type in the ambit of GST, similar to the status given to ‘Bunker Diesel’ which is used in the shipping sector.