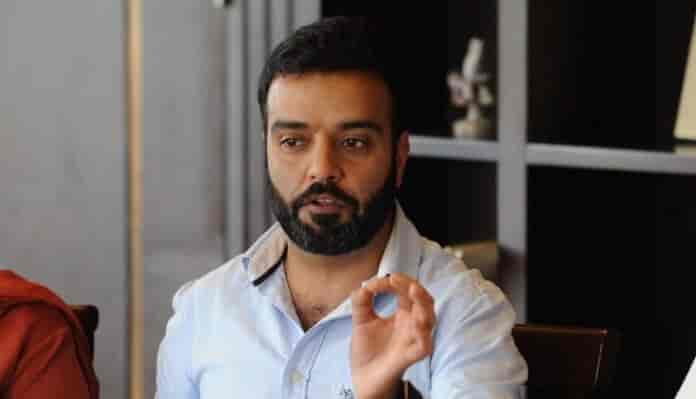 Srinagar: Former Cabinet Minister and three-time legislator Ruhullah Mehdi has lashed out at Lucknow-based cleric Maulana Kalbe Jawad saying that, “You are strictly warned against sowing element of division here in Kashmir.”

Jawad a Shia cleric from Lucknow is on a visit to Kashmir, he has been visiting the valley for a few years. However, this year his visit has garnered controversy as it comes on the heels of him meeting Union Home Minister Amit Shah.

Kashmiri Shia Muslims on social media have lashed out at him questioning his allegiance to the ruling BJP government that has not only abrogated article-370 but also brought in new anti-Muslim laws in India. The laws lead to protests across the country by Muslims of all sects.

On Tuesday Shia leader and former Member of Legislative Assembly Ruhullah Mehdi also joined the bandwagon of those calling out the Shiite cleric.

Taking to his Twitter handle, Mehdi said, “Maulana @kalbejawad, I advise you against any misadventure in Kashmir at the behest of BJP. This is not Lucknow, this is Kmr. Our identity is one & unity is paramount for us. You are strictly warned against sowing element of division here in Kmr. Aga Syed Ruhullah Mehdi Al-Musavi,”

Meanwhile, Kalbe Jawad while talking to The Kashmir Walla denied that he had been in Kashmir at the behest of BJP. “I am not here with any polical motive, I am here at the individual level. It is purely a religious visit,” Jawad said.

A 52-year-old man from Srinagar's downtown has gone missing from his residence in New Delhi, family members of the...
South Asia