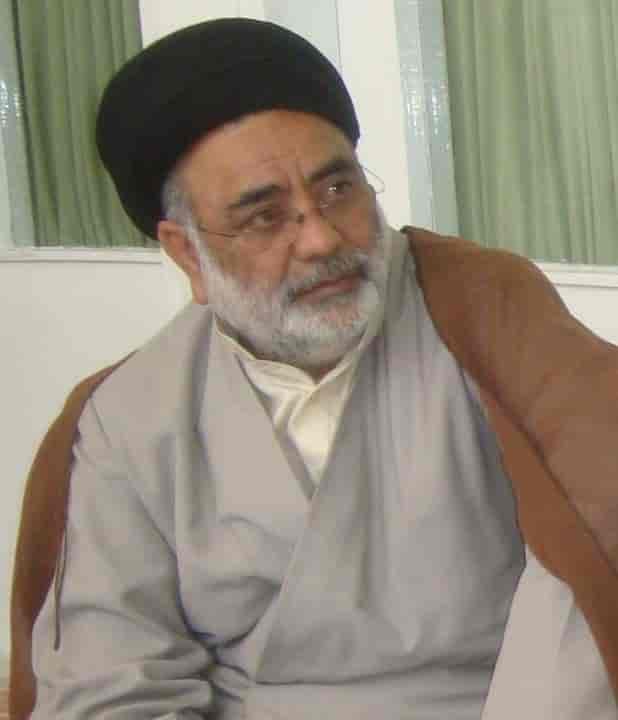 In a statement issued here, the spokesperson said that the house detention of Mr. Hassan, after the abrogation of Article 370 was challenged in the Jammu and Kashmir High Court. The petition was heard and the government of Jammu and Kashmir was asked to come forward and clear the position on the Aga Hassan’s detention, to which the administration answered that Aga Hassan was free and was advised to stay safe in the given turbulent environment.

The spokesperson added that during the period of “illegal detention”, Mr. Hassan was not allowed to speak or preside over religious congregations, lecturing at his seminary, or participating in the mourning sessions in the month of Muharam. “Being head cleric, Aga Hassan is expected to perform some last rites of deceases and those deceased too we’re deprived of this last right due to this arbitrariness,” the spokesperson explained.

“Though, we welcome the intervention of the honorable court and expect all other political prisoners will also be freed and the rights of people will be restored,” the statement concluded.