Released from UP prison, 3 stranded Kashmiris take refuge in Pathankot 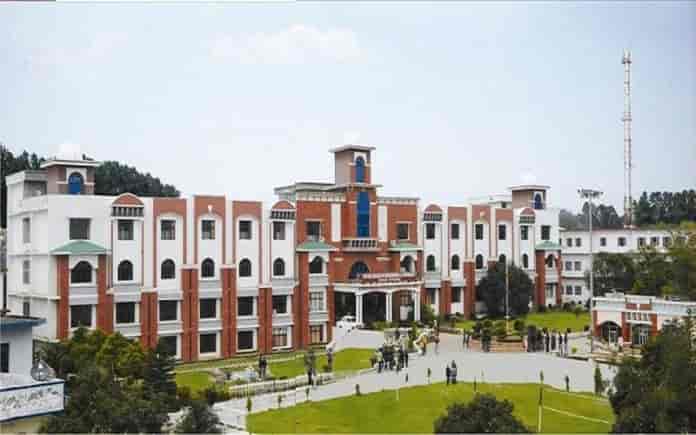 Srinagar: Three Kashmiri detainees who were stranded at Madhavpur Bridge after their release from Ambedkar Nagar jail in UP have been provided accommodation and other logistics after intervention from concerned quarters.

Three Kashmiri detenues who were stopped at the Madhapur Bridge and were not being allowed to go home due to the lockdown in view of COVID-19 have now been provided accommodation at Sri Sai Degree College Pathankot.

Sources said that after the intervention of senior PDP leader, Nizamuddin Bhat, three stranded Kashmiris were provided accommodation and other logistics at Pathankot.

Earlier, in a Tweet Nizamuddin Bhat had made an appeal to the authorities for their intervention to ensure the safety of these stranded Kashmiris.

Peerzada Abdul Majid, a resident of Langat, Hafizullah Mir, a resident of Kupwara and Mohammad Lateef Malla of Bandipora were released from Ambedkar Nagar jail in UP two days ago.

They had hired a cab from UP in order to reach home and were on way to Jammu and Kashmir but were stopped at Madhapur Bridge.

In the given situation arising out of COVID-19, sources said that they were not being allowed to proceed home, however, they were provided accommodation and have been lodged at Sri Sai Degree college hostel.

Muneer, driver of the cab told over phone that all the three persons have been given accommodation at a hostel of Sri Sai degree college and they were safe.

“All of them are safe as I dropped them myself at the hostel and they have provided food, accommodation and other logistics. They were also told that till they get permission to proceed toward home they will be taken care of well at the hostel,” he said. (KNO)