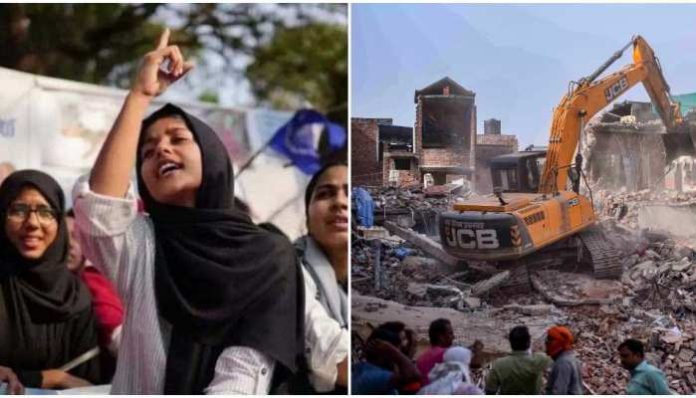 The Allahabad district administration in Uttar Pradesh has invoked the National Security Act (NSA) against Javed Mohammad, an accused in the 10 June violence that occurred during protests over derogatory remarks against the Prophet Mohammed by former BJP spokesperson Nupur Sharma.

Javed is the father of Afreen Fatima, a prominent Muslim student activist. He is currently lodged at the Deoria district jail.

Senior superintendent of police, Allahabad, or Prayagraj, Shailesh Kumar Pandey told the Indian Express that the NSA has been invoked against Javed Mohammad.

Prayagraj police had arrested the 54-year-old activist Javed Mohammad, alleging he was one of the main conspirators behind the violence, after his role came up during questioning of other accused.

Officers claimed Javed had called for a “bandh” and asked people to reach the spot of the incident through WhatsApp messages.

A day after the arrest, the Prayagraj Development Authority (PDA) demolished Javed’s house after receiving a complaint about the ‘illegal construction’ of his residence.

The PDA stated that during inquiry, it was found that the construction of the house violated several norms. Javed’s bail application is currently pending in the sessions court of Prayagraj.