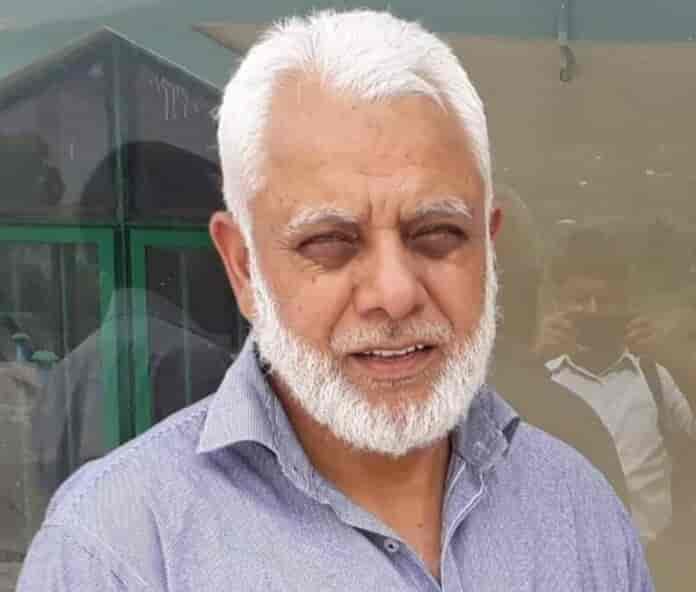 Authorities on Thursday shifted Advocate Zahid Ali along with dozens of prisoners from Central Jail Srinagar to Kotbalwal Jammu.

Unnamed family sources told a local news agency, Kashmir News Service (KNS) that Zahid Ali was rearrested on 30 June this year after summoned by Police Station Kakapora and was later booked under stringent law Public Safety Act (PSA) before shifted to Central Jail Srinagar. They said, on Thursday, in wee hours he along with other two dozen inmates has been moved to Kotbalwal Jammu.

They said as per the norms jail authorities should have communicated the decision to family before shifted him to Jammu but again the state resorted to violation of a fundamental right of a prisoner.

“In wake of COVID-19 pandemic and rising temperatures we have apprehensions about his health condition. How could we manage to meet him there when there is complete lockdown enforced,” family said.

Prior to ban on Jama’at by Ministry of Home Affairs in February 2019, Mr. Ali was detained from his Nehama residence in south Kashmir’s Pulwama district on February 22. However he remained incarcerated for over a year and was released on April 2020 after court quashed his back to back PSAs.