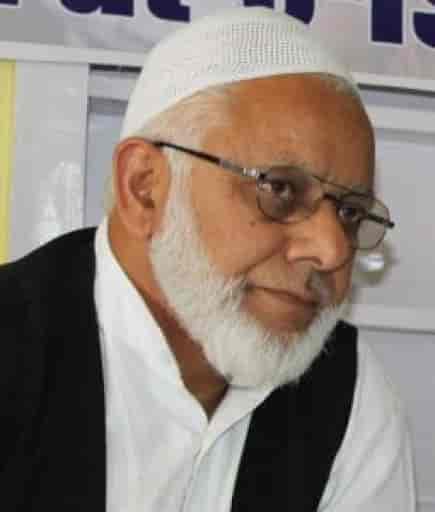 According to family, Mr. Ali was taken away by Jammu and Kashmir police on 30 June from his residence Nehama, Pulwama, and detained him at Police Station Kakapora, a local news gathering agency Kashmir News Service (KNS) reported.

Later on, he was moved to Srinagar Central Jail, subsequently, PSA was slapped on him.

Mr. Ali, who was Political Bureau Head and Chief Spokesperson of banned Jama’at-e-Islami Jammu and Kashmir, was earlier detained on 22, March 2019, a week before when Union Ministry of Home Affairs (MHA) banned the outfit for involving in subversive and militant related activities in J&K. He was later released on 11, April, 2020 after his multiple PSAs were quashed by court. (KNS)