Action against ‘deadwood’ govt employees on cards in Jammu 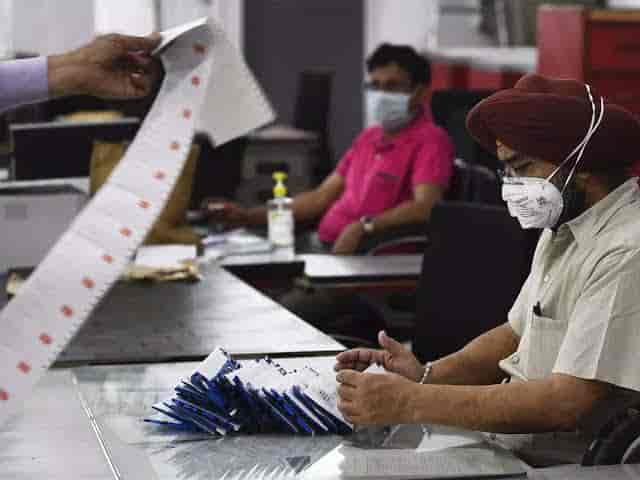 Jammu Divisional Commissioner Raghav Langer has directed the Deputy Commissioners to immediately submit a list of “deadwood” employees of the revenue department to facilitate their removal as per the provisions of the civil service regulations.

Jammu and Kashmir administration has started compiling data of “deadwood” employees to be retired at the age of 48 years or those who have completed 22 years in service.

For the process, screening committees have to be constituted at district level for the identification of employees as per the prescribed parameters like judging performance of an employee.

The committee would recommend the names of such “deadwood” employees to higher authorities for their termination from service.

Chairing a meeting with Deputy Commissioners of all the 10 districts of the Jammu region through virtual mode on Friday, Langer asked them to convene meetings of the review committees, assess the performance of employees in the light of Article 226(2) of the Civil Service Regulations and send the recommendations so that the process for their termination can be started.

The Article 226(2) deals with compulsory retirement of the officials on completion of 22 years of qualifying service, or on attaining 48 years of age.

The Deputy Commissioners informed that they are in process of identifying such employees and the committee meetings will be convened shortly, an official spokesman said.

Meanwhile, in another meeting the Divisional Commissioner directed the Deputy Commissioners to submit a revised list of “martyrs and prominent citizens for renaming of schools, roads and chowks (roundabouts) on their names”.

“Pertinently, schools, colleges and roads in Jammu and Kashmir will be renamed after prominent citizens, Indian army soldiers, CRPF men and police personnel who laid down their lives in the line of duty, while serving the nation,” according to officials.

Langer asked the Deputy Commissioners to send the updated lists after consultation with the Panchayati Raj Institutions with order of priority, he added.( KINS)