A month on Kashmiri students continue to remain in Jaisalmer quarantine 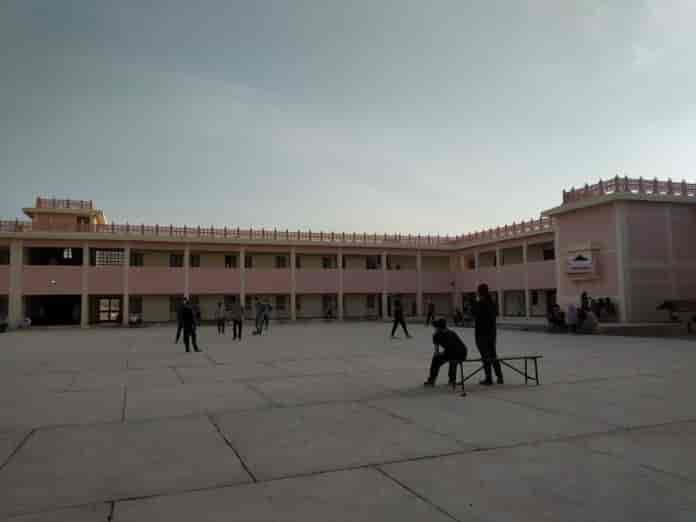 Srinagar: The parents of over 40 Kashmiri students, who were evacuated from Iran and put in an army’s quarantine facility at Jaisalmer, Rajasthan almost a month ago, Friday threatened to hit the streets if government continues its “dilly-dallying” approach towards bringing the students back to Srinagar.

The parents of these children met Divisional Commissioner Kashmir P K Pole but were annoyed by the response of the administration stating that “it seems that the J-K government is not serious about bring our children back.” They said that despite completing 14 days quarantine period, all the 40 students including girls, were tested and all the reports have come as negative but despite passing of a month, these students continue to remain in army’s quarantine centre without any logic.

It may be recalled that the demand for evacuation of Kashmiri children studying in Iran had forced Union Minister for External Affairs Minister S Jaishanker to fly to Srinagar to meet parents of children on March 9 at SKICC, Srinagar. The External Minister had assured the parents in stress that their children would be evacuated from Iran, one of the worst hit countries of Covid across globe, where hundreds have died so far.

Shabir Hussain, whose daughter is at the Jaisalmeer army facility since past almost a month alleged that after taking up the issue with the divisional commissioner Kashmir, they were annoyed to see the “cold response of the administration?” “If this dilly-dallying continues over our children, we will be left with the no option other than to hit the streets. Our demand is that our children should be airlifted back to Srinagar without any further delay,” he said.

Another parent of a student despite the fact that his daughter has been in army facility since a month, there is no word from the authorities neither in New Delhi nor in J-K, as to when these ill-fated students would be brought back to their homes.

“All of them were tested for Covid-19 and results came as negative. They were studying in Iran, some of them doing MBBS there while some pursuing other degrees,” he said.

He appealed to the J-K administration to immediately airlift these students. “If there is need of keeping them in a quarantine facility in Srinagar again, we will cooperate with the J-K admin, but we demand they should be brought back immediately,” said the parent. Meanwhile, a senior official of the district administration Srinagar said they understand the concerns of the parents and that they are trying their level “best to bring these students back.” (KNO)