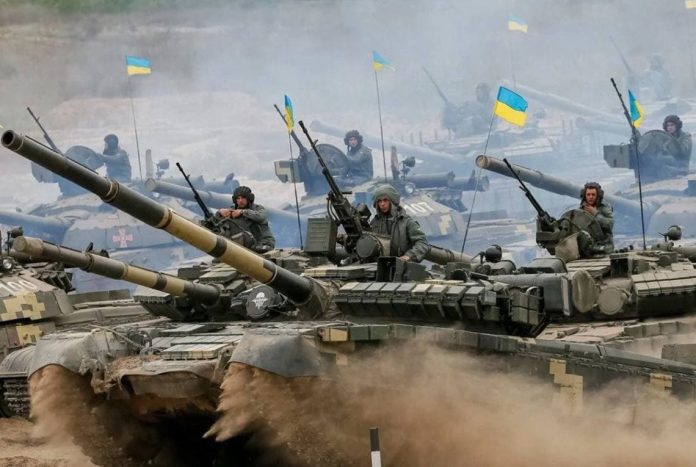 More than 70 Ukrainian servicemen were killed by a Russian rocket attack and dozens of civilians have died in shelling.

352 civilians have been killed, including 14 children, since the invasion began last Thursday.