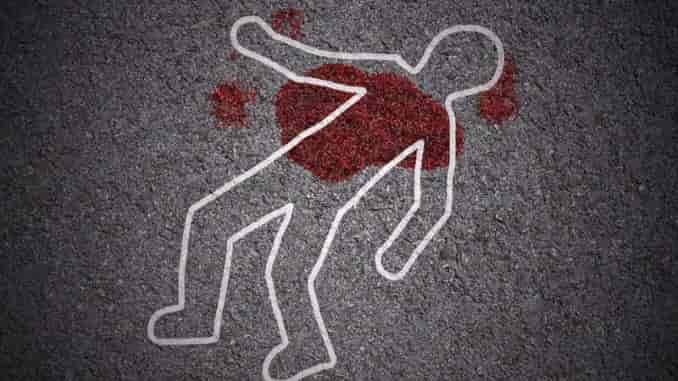 A 55-year-old man was killed during a scuffle with relatives in Tarzoo village of Sopore in north Kashmir’s Baramulla district, reported a local news agency, Kashmir News Observer (KNO).

Mohammad Khaleel was critically injured during the scuffle with his relatives following which he was shifted to Sub District Hospital (SDH) Sopore for treatment.

However, the man succumbed to his injuries later at the hospital. Police officials confirmed the incident and said that a team has rushed to the spot and started the investigation into the matter. (KNO)