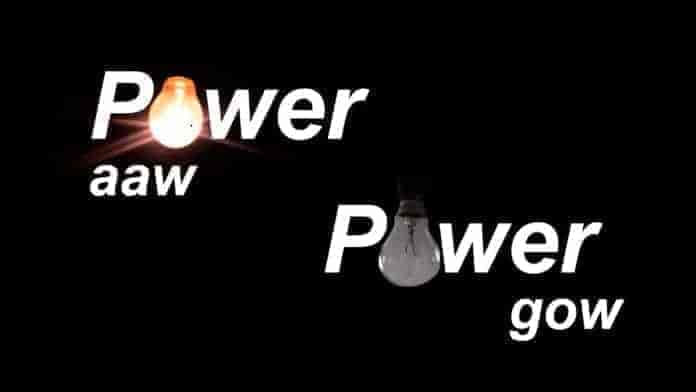 According to locals, the 33KV transmission wire and poles have been rusted and always suffers damage whenever it rains or snow.

Tariq Ahmad, a local of Uri said that this transmission line has been set up decades ago but the PDD department has never repaired or replaced it.

An official of the Sub- Transmission Division (STD) Wing in Uri on the condition of anonymity told GNS that they have requested the higher authorities many times to provide material for the maintenance of the line. “But we haven’t received it till date,” he said.

“We have already informed the higher ups about the same but still we have not received any material. Hopefully we will receive poles and wires for repair soon,” he said.(GNS)