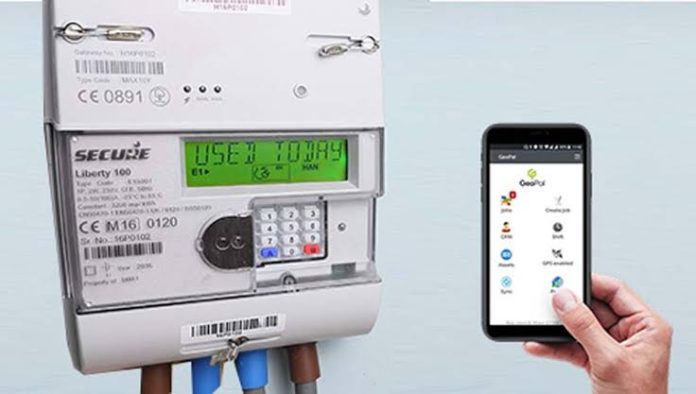 The first phase of the installation of smart meters is all set to be completed within a few days, said the authorities on Saturday.

He said the under smart metering project Srinagar Phase-I, a total of 40,000 meters have been installed so far while the work in 15 feeders is in full swing.

Dar further said that under the phase-I, nearly 58,000 meters are supposed to be installed but the figure would touch 60,000. “At present, the work is going on and phase-I is expected to be completed in the next few days,” he said.

Pertinently, Jammu and Kashmir government had said that it will install six lakh smart meters to reduce power losses and pilferages across J-K in a phased manner.

As per the official statement, six lakh smart pre-paid meters are to be installed (three lakh each in Jammu and Kashmir Divisions) for preventing human intervention in billing/collection and subsequent reduction in Aggregate Technical and Commercial (AT&C) losses.

The Lieutenant Governor Manoj Sinha had said that the households equipped with smart meters will get 24×7 quality power supply. (KNO)