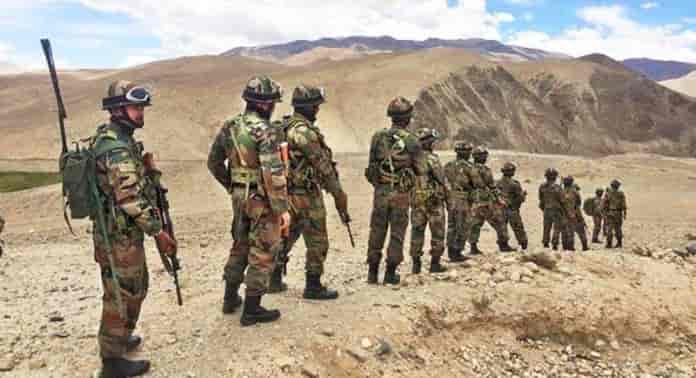 After the face-off between India and China in Galwan Valley last night, “thirty-four Indian soldiers are also missing – believed to either be dead or captured,” reported the Telegraph, quoting unnamed senior Indian Army sources.

The report added that this has not been confirmed by the government. However, the army confirmed that in the “violent face-off” an Indian officer and two army men were killed.

In a statement, the army said, “During the de-escalation process underway in the Galwan Valley, a violent face-off took place yesterday night with casualties on both sides. The loss of lives on the Indian side includes an officer and two soldiers.”