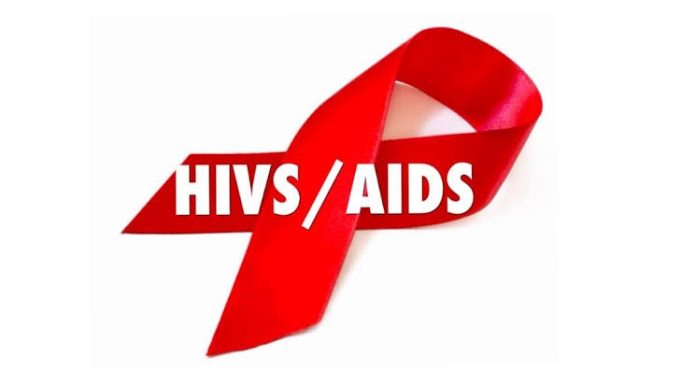 Srinagar: The cases of HIV AIDS are increasing with the passing year as 5534 patients including 324 kids have been tested HIV positive in J-K so far.

They said that because of social stigma, people aren’t coming forward for the HIV tests and over the years the number of patients infected by HIV has shown a rising trend.

According to the Jammu and Kashmir Aids Control Society (JKACS) data, a copy of which is in possession with KNO, in government medical college Jammu, 4,683 patients including 276 kids below 15 years of age have been tested positive for HIV, among them 1124 patients including 52 kids have died besides that 665 patients have left follow up treatment while as 2,422 are alive on Anti-Retroviral Therapy.

In SKIMS Srinagar, the number of registered people living with HIV (PLHIV) is 627 which includes 36 kids and among them 131 including five kids have died besides while 22 patients have left follow-up and 355 are alive in ART.

Similarly in GMC Kuthua, the number of registered people who have been tested positive for HIV is 224 including 12 kids among them six including one child has died besides that four have left follow-up and 212 are alive on Anti-Retroviral Therapy.

The data also reveals that 19 transgenders have also been found HIV positive in J-K so far and among them four have died.

Acquired immunodeficiency syndrome (AIDS) is a chronic, potentially life-threatening condition caused by the human immunodeficiency virus (HIV). By damaging your immune system, HIV interferes with your body’s ability to fight infection and disease.

HIV is a sexually transmitted infection (STI). It can also be spread by contact with infected blood or from mother to child during pregnancy, childbirth or breast-feeding, multi person usage of needles. Without medication, it may take years before HIV weakens your immune system to the point that you have AIDS.

There’s no cure for HIV/AIDS, but medications can dramatically slow the progression of the disease. These drugs have reduced AIDS deaths.

Officials said that a person suffering from AIDS is unfortunately often regarded as a stigma in our society and such people often become victims of ostracism, rejection and discrimination.

“NACO has tied-up with community-based, non-profit organisations to involve people living with HIV in all levels of decision making, to promote social acceptance of HIV positive patients and to end stigma and discrimination,” officials said.

They said that J-K is at a greater risk of HIV AIDS because of being a tourist destination as tourists across the world visit J-K.

They added that most of the patients who have been tested positive for HIV AIDS in J-K have contracted the disease from outside J-K.