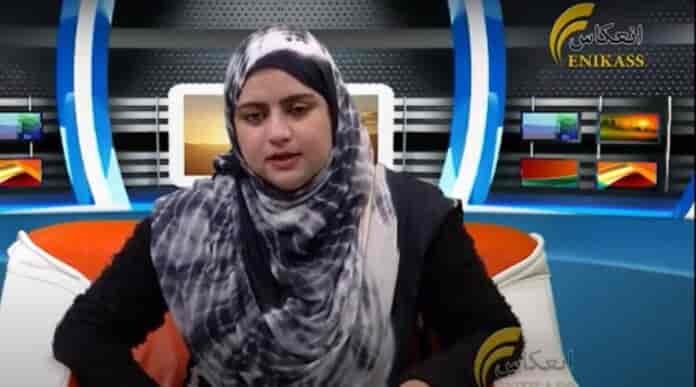 Islamic State claimed responsibility for the shooting death of a 25-year-old female TV presenter and women’s rights activist in Afghanistan on Thursday, an attack that underscored an increasing trend of violence against journalists in the country.

Malalai Maiwand, a presenter at Enikas Radio and TV in the eastern province of Nangarhar, was killed along with her driver in the attack on their vehicle in the regional capital Jalalabad, taking the total number of journalists and media workers killed this year in Afghanistan to 10, Reuters reported.

“She was on the way to the office when the incident happened,” said Attaullah Khogyani, spokesman for the provincial governor.

Maiwand, was not the first in her family to be targeted. Five years ago, her mother, also an activist, was killed by unknown gunmen. Enikas has been targeted before, with its owner, Engineer Zalmay, kidnapped for ransom in 2018.

“With the killing of Malalai, the working field for female journalists is getting more smaller and the journalists may not dare to continue their jobs the way they were doing before,” Nai, an Afghan media advocacy group, said in a statement.

Previous articleWas directed to not grant bail to the applicant by senior JK-HC judge: Sessions judge Malik
Next articleFlight operations between Leh and Jammu resume after nine months