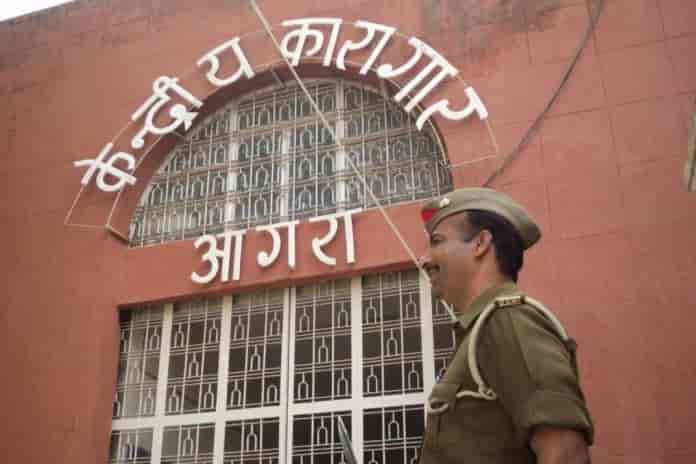 Twenty-one prisoners from Jammu and Kashmir presently lodged in various jails of Uttar Pradesh have been shifted to the high-security Agra jail, reported a news agency, IANS, after the order of the Union Home Ministry (MHA).

Among the prisoners, the report stated, ten were are associated with Hurriyat leader Syed Ali Shah Geelani.

These inmates were booked under Public Safety Act (PSA) and were arrested in the wake of the revocation of limited-autonomy of the erstwhile state of Jammu and Kashmir under Article 370 of the Constitution in August 2019.

According to Senior Superintendent of Agra central jail, V.K. Singh, “While eight prisoners were already lodged in Agra Central Jail, 17 more have been shifted from Naini, Bareilly and Ambedkar Nagar jails. Four more are scheduled to be transferred from Varanasi Central Jail. All of them will be kept in a high-security cell, away from the other prisoners.”

The entire cell is soundproof and under constant CCTV surveillance. Sources told the agency that the jail staff on duty at the special cell have been strictly directed not to speak to any prisoner. Only senior officials would communicate with them, if needed.

They would be taken out of the lock-up one by one at a fixed time every day and allowed to walk for a few minutes. Visitors and staffers would be thoroughly checked at the main gate. The entire premises is being monitored by police and provincial armed constabulary (PAC) round-the-clock.

In 2019, over 200 prisoners booked under the PSA were transferred to the Agra Central Jail. A year later, most of them were ‘temporarily’ released on the directives of the MHA. The high-security cell at Agra central jail was constructed 23 years ago and has a capacity to lodge 30 prisoners.