20 Army personnel killed in Ladakh after clash with China 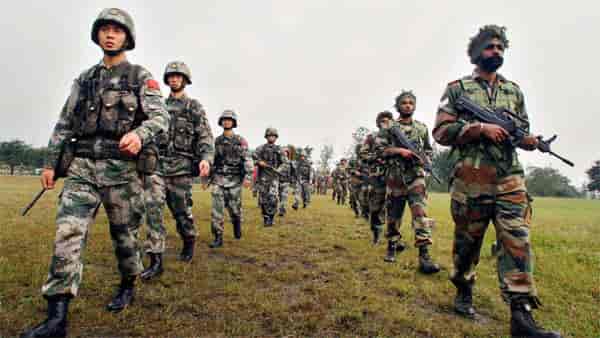 On Tuesday evening, India’s Ministry of External Affairs (MEA) has stated that the “violent face-off” on Monday night “happened as a result of an attempt by the Chinese side to unilaterally change the status quo there.”

In a statement sent out by MEA’s spokesperson, Anurag Srivastava added, “India and China have been discussing through military and diplomatic channels the de-escalation of the situation in the border area in Eastern Ladakh.” He added that senior commanders had a meeting on 6 June wherein they agreed on a process of de-escalation.

Earlier, in a statement, the Indian army had said, “During the de-escalation process underway in the Galwan Valley, a violent face-off took place yesterday night with casualties on both sides. The loss of lives on the Indian side includes an officer and two soldiers.”