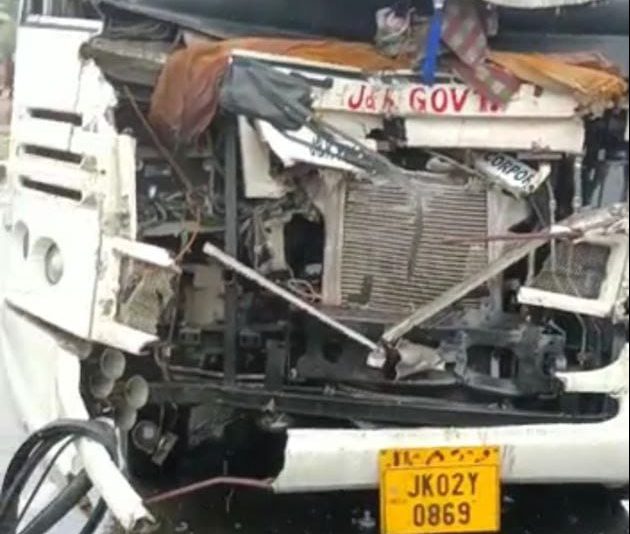 At least 20 Amarnath Yatra pilgrims were injured in a road accident at Badragund area of Qazigund in south Kashmir’s Kulgam on Thursday, officials said.

He said that among the 20 injured pilgrims, 18 have sustained minor injuries while two with grievous injuries have been shifted to GMC Anantnag for treatment.

The official added that police have taken cognizance of the matter. (KNO)